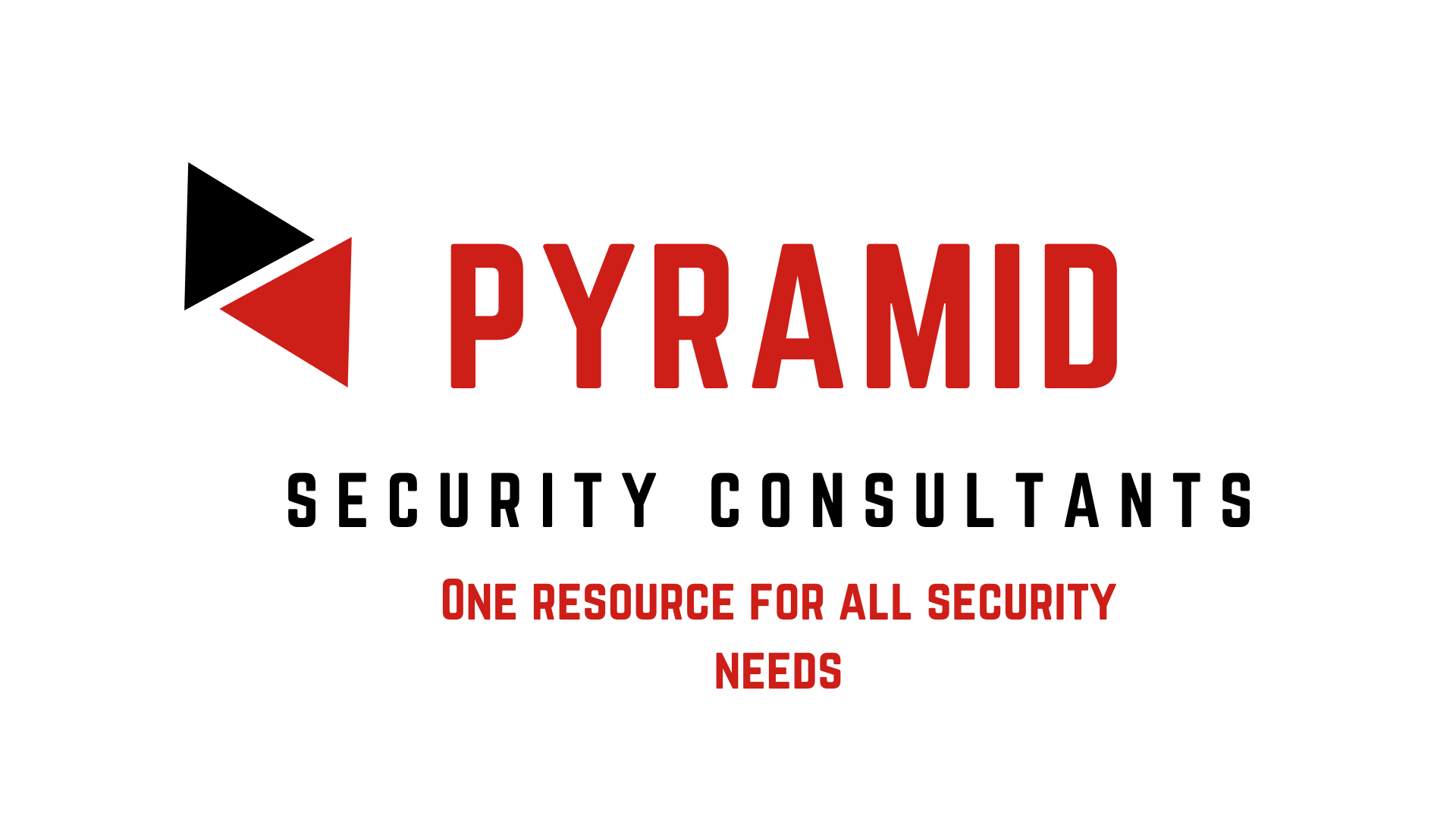 Monitored Vs Unmonitored Cams and Why It Matters

There are many types of security systems. Some offer monitoring, while others do not. When choosing between these two options, it is important to consider the advantages and disadvantages. You also need to decide whether the service is worth the cost.

The cost of installing and maintaining a surveillance system is significant. It can also lead to potential legal liabilities, including lawsuits. For this reason, it is advisable to have a surveillance policy in place. This policy should outline the role of the camera footage in investigations and how it should be used.

While it is difficult to know how effective an unmonitored camera is, some evidence suggests that it may be less effective than a monitored camera. In some cases, it may even be more expensive. An unmonitored system may only detect motion in certain areas and at certain times. That means it may not catch a crime before it is committed.

One way to make sure an unmonitored camera is effective is to use a combination of active and passive surveillance. Active surveillance involves having someone watch the camera in real time. This allows the law enforcement team to be alerted to a criminal act in progress, thus preventing it from happening.

Passive surveillance, on the other hand, simply involves capturing images of license plate numbers. The license plates are then compared to a database. A license plate recognition system is usually attached to police cruisers.

Many jurisdictions are currently using closed-circuit cameras. These are similar to public television, but they are still tied to a central location. They are only viewed by people with permission.


Check out the surveillance solution that's got retailers talking!

A church building project may seem daunting, but there are many ways to get your church built. Whether you are looking to renovate an existing facility or build a new one, you'll need to consider several factors. If you have an established congregation, …

If you're looking to improve the security of your church, you can start a volunteer church security team. The primary goal of any security ministry is to protect church members. This includes young children and infants. A good way to help with this is by…

Read more
Why Your Church Should Apply For the Nonprofit Security Grant Program?

The Nonprofit Security Grant Program (NSGP) is a program administered by the Department of Homeland Security (DHS). It provides funds for security enhancements to 501c3 nonprofit organizations. This funding helps ensure that faith communities are safe.

A consultant will be in touch shortly